Whether buying within the U.S. or exporting to another country, purchasing a yacht is a complicated process made easy for YOU by Export Yacht & Ship. You don't even have to be present during any phase of the purchase, we can handle everything for you. 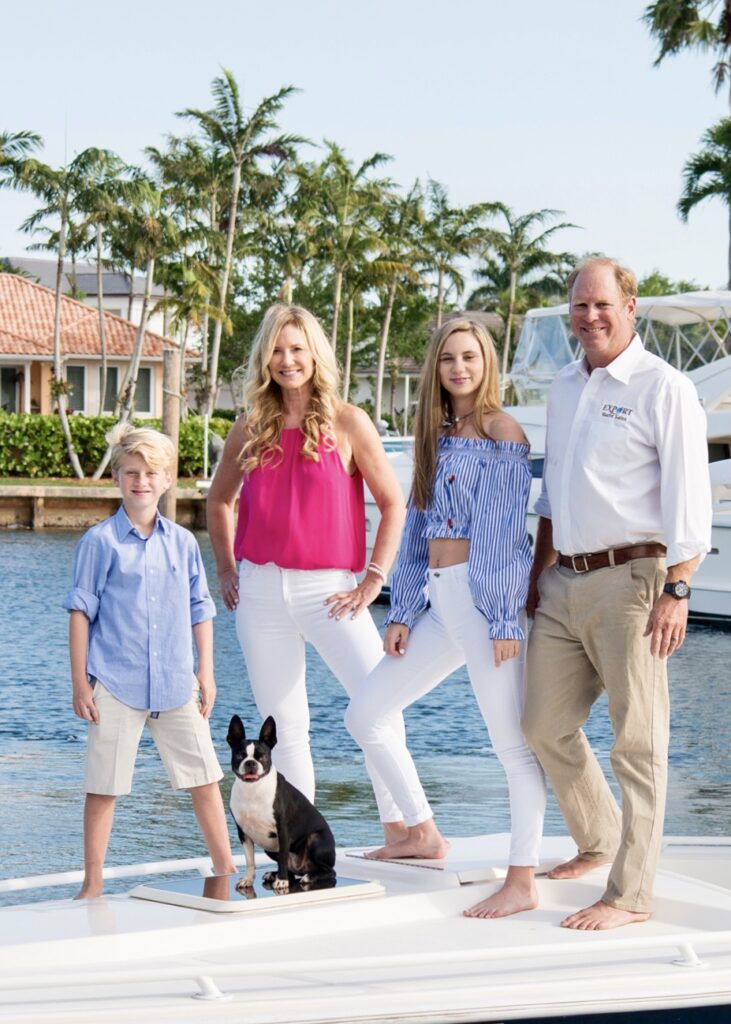 Mike Brill founded Export Yacht & Ship and is the driving force behind it. Overseeing all of our highly experienced staff, Brill brings his vast experience in the boating industry to bear on each and every sales transaction, ensuring the buyers’ needs are met and their expectations are exceeded. Born in the coastal city of Miami, Florida, Brill was a natural on the water. He began learning to run and maintain his first vessel, a 13-foot Boston Whaler, at the age of only seven. By the time he graduated high school, Brill knew his life career would be on the water and enrolled in the New York Merchant Marine Academy (Fort Schuyler), where he graduated with an Unlimited Third Mate’s license.

He experienced the sea as a mate on various ships, while spending his summers teaching at both his alma mater and at the Texas Merchant Marine Academy. He achieved the position of Captain of an 800-passenger cruise ship at the unprecedented age of only 25. By age 27, Brill obtained the highest license in the world – the U.S. Coast Guard’s Master of Steam and Motor Vessels of ANY Gross Tons upon Oceans. After a few more years as a Captain in the Merchant Marine and having achieved the goals he set for himself, Brill decided he wanted to work more with a variety of vessels and to teach on a one-to-one level. He joined the brokerage firm of South Florida Yachts (SFY). During his time at SFY, Brill learned all the ins and outs of the yacht selling and purchasing process – from the first listing of a yacht to the completed delivery. He continued to pilot many different craft by assisting the firm in their yacht delivery to buyers, to and from boat shows, as well as assisting with sea trials and much more. While at SFY, Brill began to see an emerging buying trend in the yacht brokerage business.

While “in-country” sales were beginning to decline, international clients wanted to capitalize on the strong international dollar. Emails and telephone calls from international buyers were on the increase, but many yacht brokerage firms were not designed to handle the complicated and intricate needs of these buyers. Nor were they able to resolve the international buyers’ issue with sending a deposit before negotiating a “done deal”. Thus, Export Yacht & Ship was born from the plight of the international buyers and designed specifically to assist them in the yacht purchasing process from start to finish and beyond, making the entire process easy and convenient!

Manny Gomez is a very detail oriented people-pleaser who brings his ability of resolution to make any sale or purchase simple and stress-free for all of our clients. Born in Miami and raised just blocks away from Key Biscayne, Florida, Manny was introduced to some of South Florida’s fastest powerboats and was given the opportunity to explore some of Miami’s marinas and waterways at a very early age. Having these experiences gave him an advantage when starting his career in the marine industry. Manny was able to work with some of the industry’s leading yacht manufacturers and dealers such as; the Ferreti Group, Allied and Richard Bertram. Being in charge of new yacht deliveries, trade ins, and boat show presentation of vessels varying from 10 to 130 foot has given Manny a tremendous sense of responsibility no matter how large or small the project. Also, having the opportunity to work closely with general managers, brokers, potential clients, and new owners, Manny found a need for a more personal approach to the sales industry. With his new ideas and great sense of duty Manny opened his own yacht maintenance service in 2004. Having worked many years as a yacht refinisher, fiberglass, gel coat, and paint technician has given Manny the fundamental knowledge of yacht construction to better serve you and all of your needs. While running his maintenance service he worked closely with his clients, helping them with the sales and purchasing of their vessels which came naturally to him. All of these experiences motivated him to become the dedicated broker he is today. 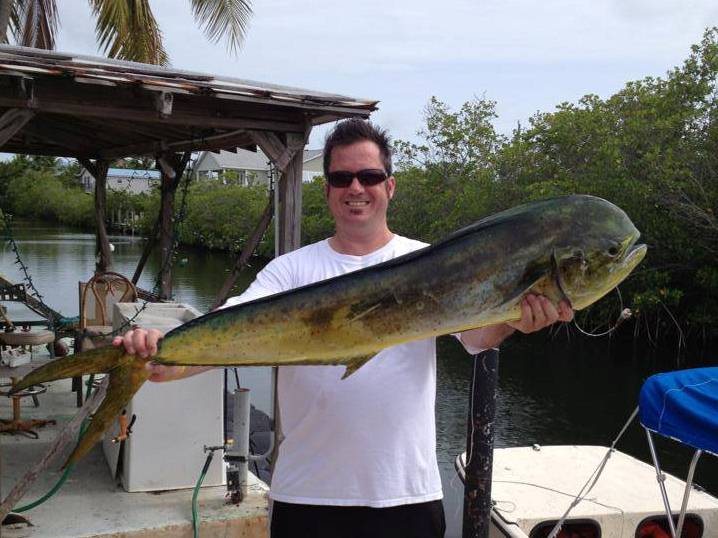 David Weston has been boating in South Florida his entire life. He attended MAST Academy (Marine and Science Technology High School) in Miami. David then attended San Diego State University where he received his undergraduate degree. David also has a MBA at California State University. David decided to pursue his desire to be on the water in 2010 and moved to the Florida Keys to learn the boat business. After spending a couple years managing a new boat dealership, he decided to join Export Yacht & Ship as a broker specializing in representing owners of large center console boats and larger sport fishing vessels. David is an avid fisherman and befriends many of his clients showing them how to best equip their boats, and where to catch the big ones off the Florida Keys. 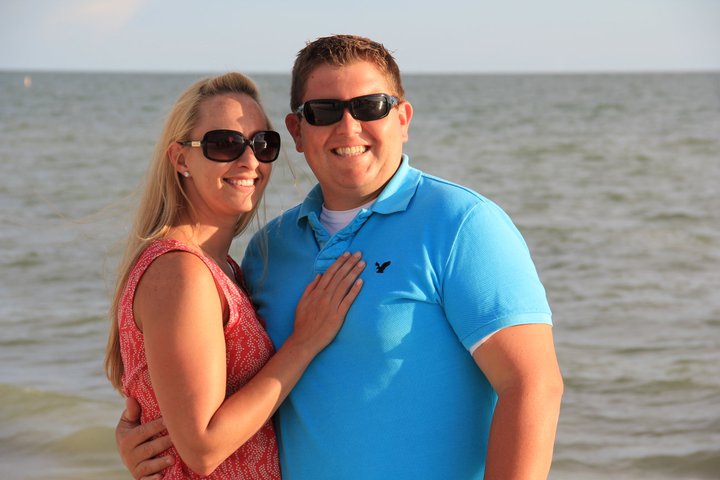 Nick Clark was born into the boat business. His father is one of the best known outboard mechanics in Palm Beach, and he has been working alongside his father at Bill Clark & Sons Marine Service learning the business from the inside out since before he can remember. While Nick loves the mechanical side of the business, his clients were constantly asking him to sell or assist with purchasing their boats. In 2010, Nick teamed up with Export Yacht & Ship in order to fulfill his clients’ requests. Nick believes in building relationships that will last forever, both with sales and service. There is no one in the Palm Beach area that knows as much about boats from the inside out as Nick Clark.

Goran has been in the boating industry for the past 5 years. He is active in importing boats from Florida, USA to Europe. He has been passionate about boats since he was a child. Contact him regarding any question you might have on your plans to choose, buy and transport a boat to your country and your new boat’s marina will be waiting to anchor it.